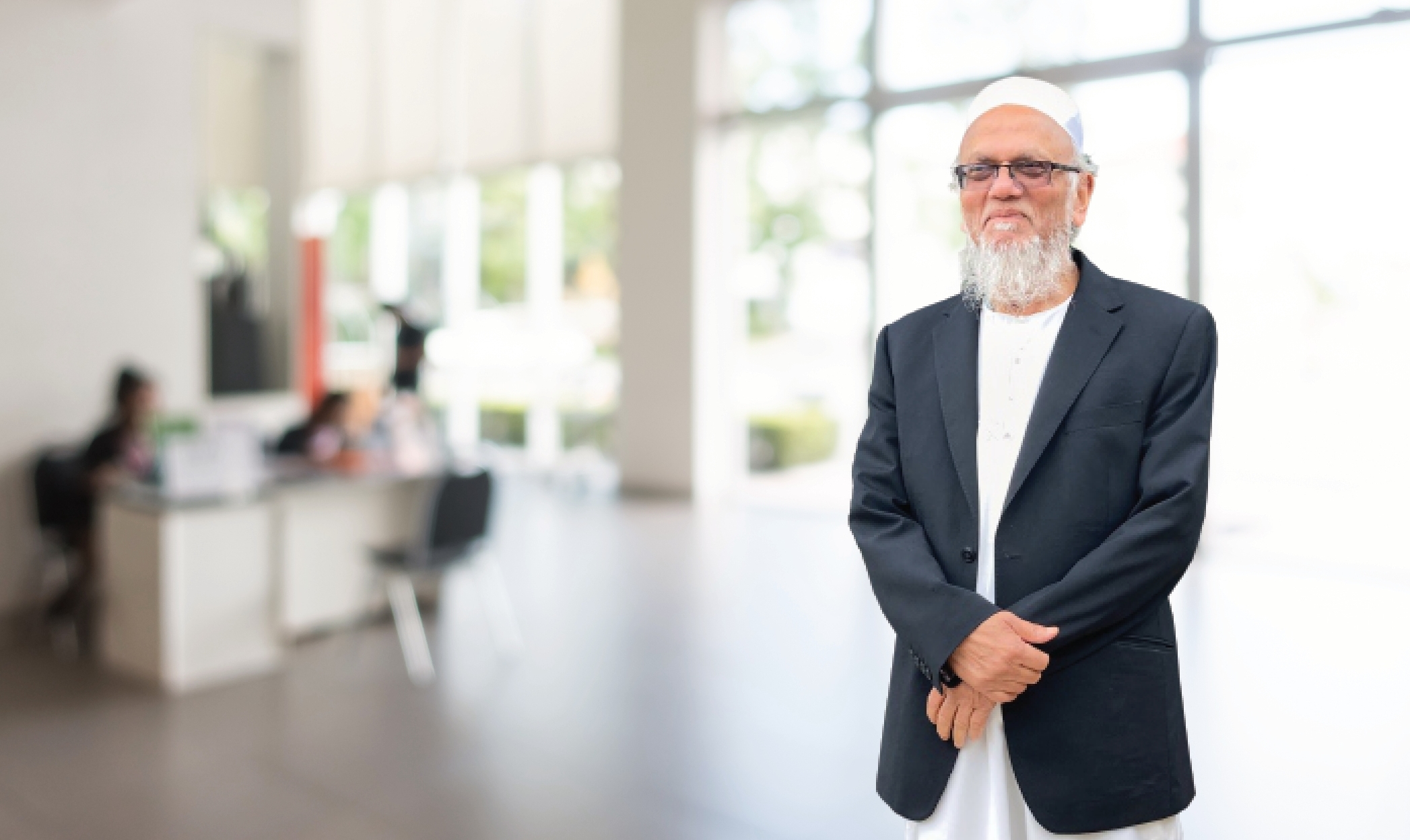 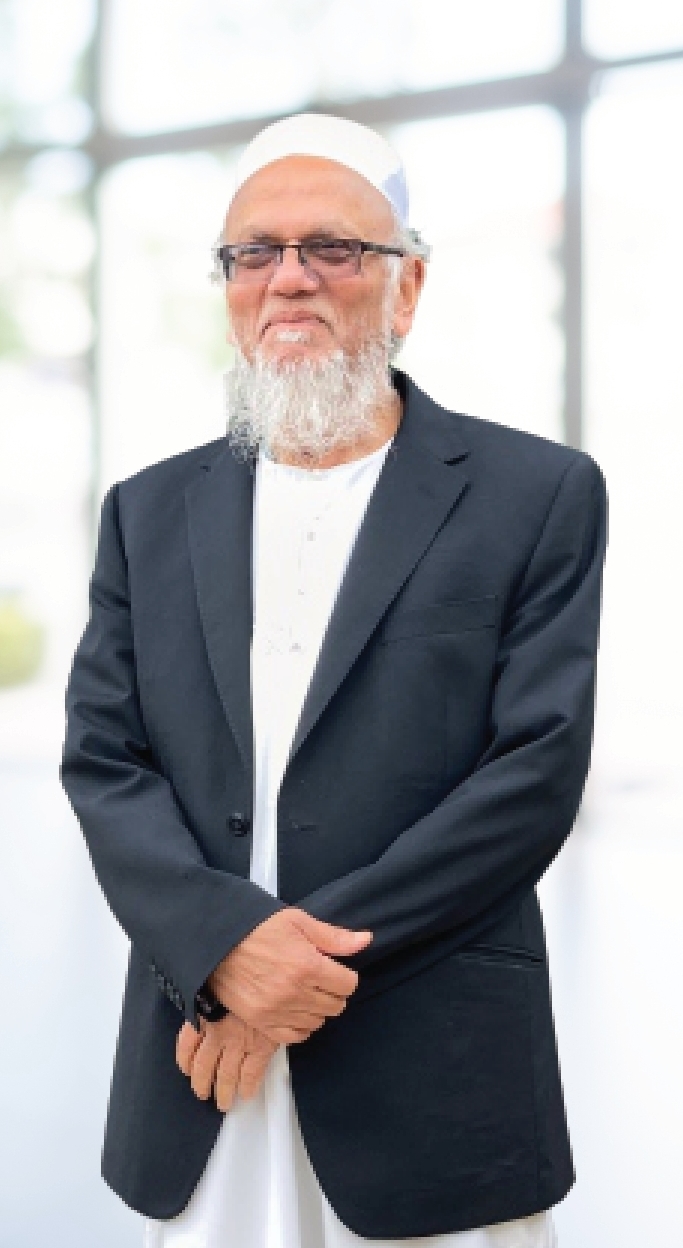 Mufti A.K.Barkatulla is a prominent Shariah Scholar and an Islamic Sharia law expert with a background in economics and finance as well as Science. He has wide experience of dealing with socio-cultural issues affecting Muslims living in the UK.

He graduated in Islamic Studies from the famous Darul Uloom Deoband, India where he was also trained as a Mufti (qualified to issue Islamic authoritative edicts) in 1974. Moving to London in 1979, he pursued his studies and attained both B.Sc (1985) and M Phil (1992) and started practicing as one of the Shariah Judges at the Islamic Shariah Council.

He has been a member of the Shariah supervisory committees of several Islamic Financial Institutions including United National Bank, Al Buraq of Arab Banking Corporation, London and Lloyds TSB and is also a member of the Islamic Shariah Council, U.K.

Mufti Barkatulla has contributed to British and World Muslim community as an Imam, Shariah Judge, developer of Islamic Law information databases and Shariah Advisor of Islamic Banks and Funds in Europe and Asia. He has been commended by members of the British Parliament for his contributions to the Islamic Finance sector of U.K.