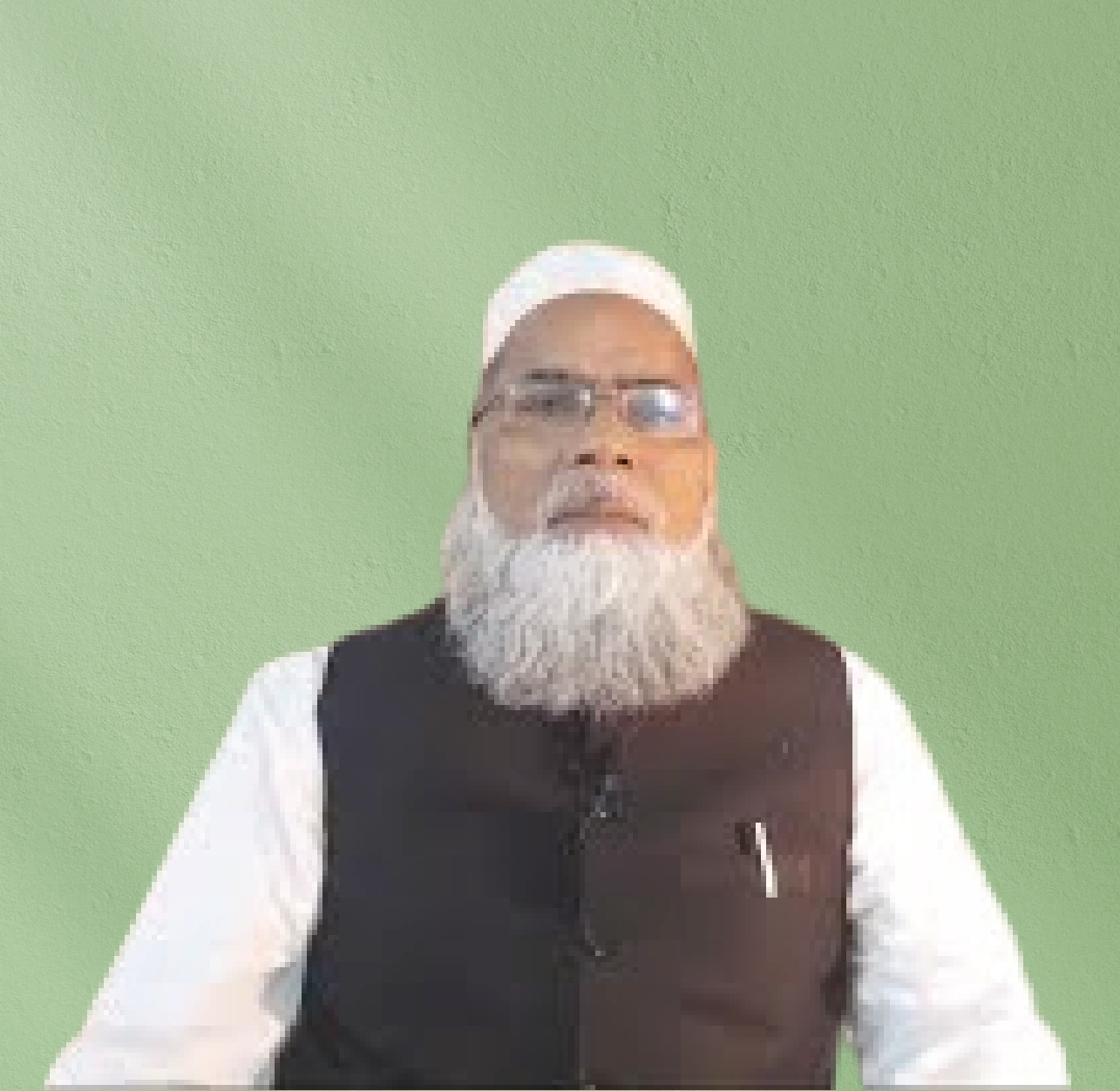 Maulana Khalid Saifullah Rahmani is the General Secretary of Islami Fiqh Academy, India and founder member and currently Member, Executive Council of All India Muslim Personal Law Board. He is an eminent Islamic scholar with expertise in Islamic jurisprudence. With his deep understanding of the Quran, Sunnah and Fiqh, Moulana guides the Muslim community on modern problems.

He has inherited rich scholarly traditions from his family of reputed scholars, specifically his father Moulana Zainul Abidain and grandfather Moulana Abdul Ahad Jalavi. Due to his versatile and dynamic approach, Moulana is well known in the media. He regularly delivers lectures and sermons in Hyderabad on current topics to guide the community.

Maulana Rahmani studied Islamic jurisprudence under the guidance of famous Islamic jurists like Moulana Minnatullah Rahmani and Moulana Mujahid-ul-Islam Qasmi. He has also written more than 100 books on a wide range of topics and pioneered more than fifteen institutions of Islamic education, research and jurisprudence across the country.

He has introduced specialization and super specialization in Islamic education, a pioneering work. In an attempt to make madrasa education more forward-looking and relevant to modern times, he has attempted to introduce in his curriculum subjects such as Dawah and Media. His broad outlook, ability to provide solutions to modern problems and represent Islam in media has made him popular in all sections and sects of the Muslim community in India.

He is the Founder and Rector of Al Mahad al Aali al Islami Hyderabad, a unique centre in the subcontinent for academic, ideological and dawah training of graduates of madrasas. He is one of the founders of Jamia Aisha Niswan, one among the four major women’s Islamic educational institutions in the country. He is patron and a founder of Arwah Trust Hyderabad, whose sole objective is to impart quality education to children in slum areas. It is presently running 15 school.